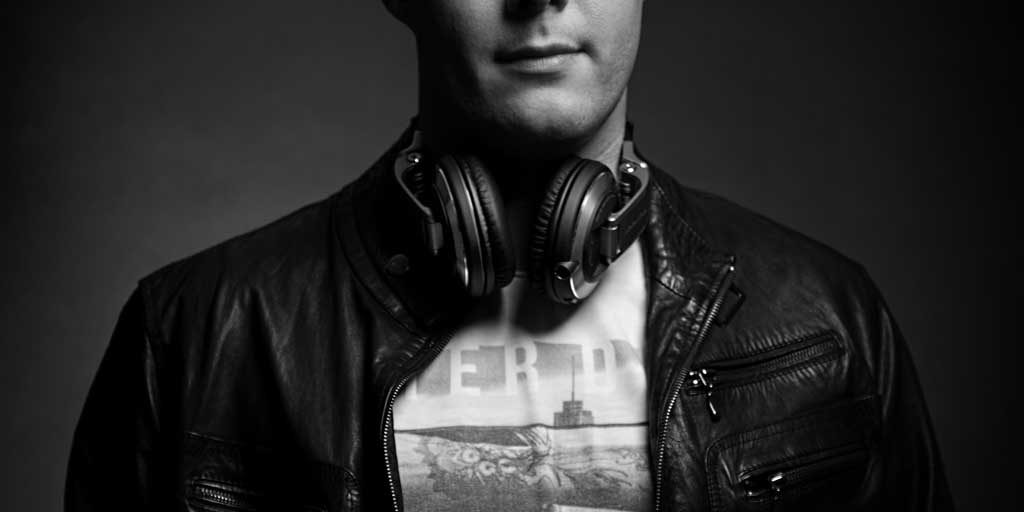 Radion6 (Ruud Kretzers) born in the Netherlands has had interest in music since his early childhood and music has always been part of his life.

In 2008 he felt like testing his production skills and in 2009 he got his first release under the name Radion6. This record was released on Spinnin’ Records/Oxygen. From that day on his tracks have been picked up by many big names like Armin van Buuren, Tiësto, Markus Schulz, Judge Jules, Paul van Dyk, Ferry Corsten and many more. Whether his productions are played live, on stage or in radio shows, they have always left a great impact on the listeners.

Armin van Buuren called Radion6: “one of the hottest producers of the moment” during his Radio show : A State of Trance. This was a huge recognition towards the producing skills of Radion6 coming from one of the elite DJs in the world.

Radion6’s productions are synonymous with quality, with tracks like: “Livin The Dream”, “Hope”, “Beautiful Nothing”and “Warpdrive” (together with Sied van Riel), his “Sunrise” Remix for 4 Strings and the remix of Ørjan Nilsen’s track “Anywhere But Here”. He also produced many successful tracks of his own: “Shockwave” and “Stuck In Rio” that have been played in the biggest clubs and Festivals all around the globe.

After first working carefully on his producing skills and after the growing requests of his fans he started his DJ-act  in Spring 2011. In November 2011 his was invited to be part of Sander Van Doorn’s tour : “Eleve11” in Bucharest Romania.

He is one of the fastest growing producer/DJ of the moment. Keep your eye on this rising star as he is looking to be the new face of the Trance scene!

Radion6 - A State Of Mind